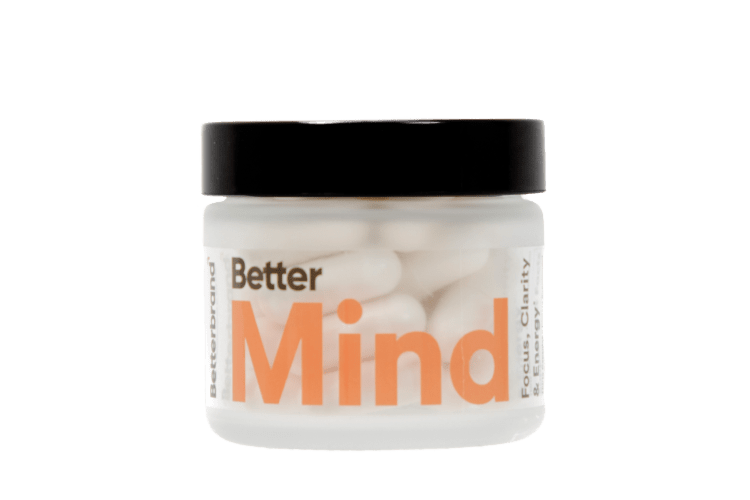 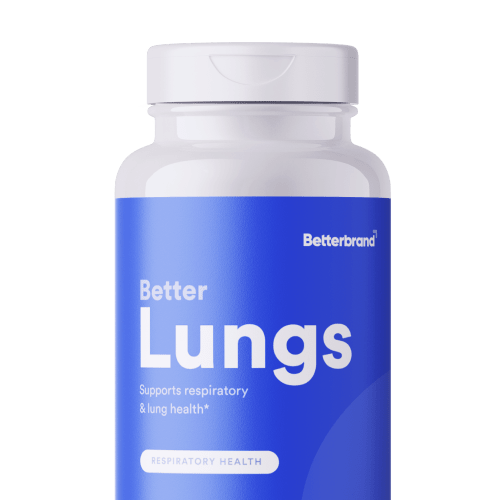 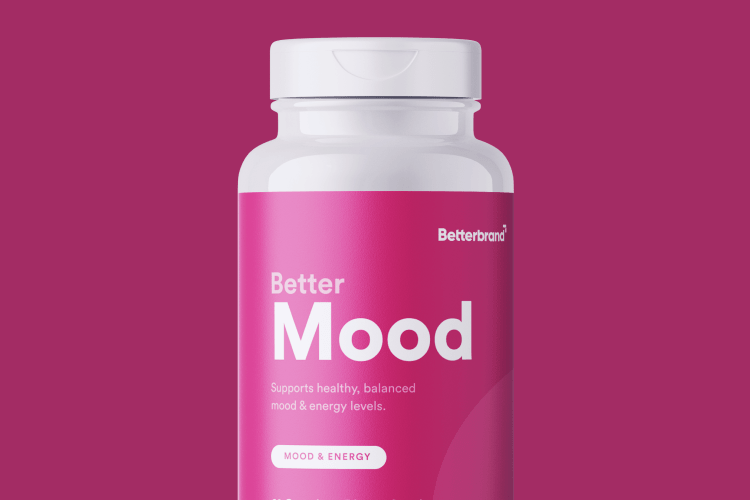 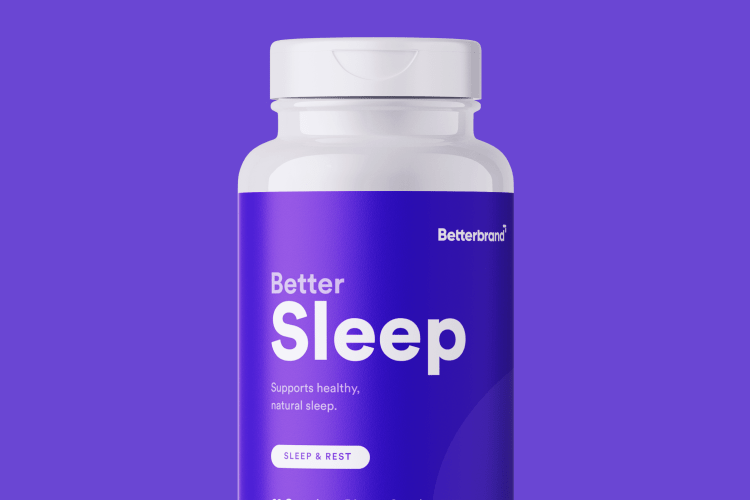 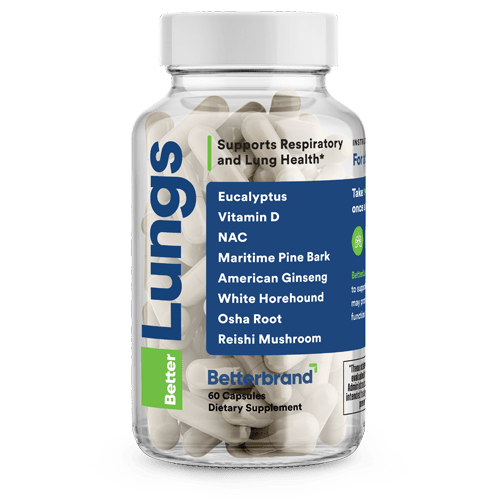 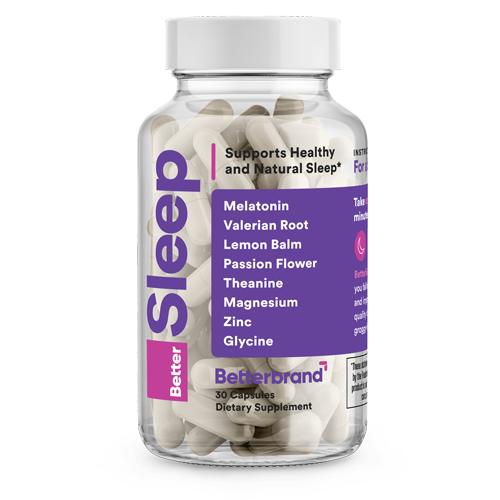 Learn about nootropics, their benefits, side effects, and how people are using them to have more sustained energy throughout the day.

Nootropics are supplements that enhance your brain’s capabilities.

They are non-addictive, non-toxic, and by definition have minimal or rare side effects. Now you might be thinking… this is nice and all, but what are nootropics? What are they made of? Are they safe?‍

Nootropics are typically a blend of compounds available without a prescription and generally recognized as safe (“GRAS”) by the FDA. The most common nootropic ingredient is caffeine, which is considered a stimulant (providing energy). Caffeine is even more effective when combined with a compound that combats anxiety and overstimulation, such as L-theanine.¹ L-theanine is an amino acid (essential nutritional compound) present in tea plants. By combining caffeine and L-theanine at the right doses, the two ingredients work synergistically to give you greater energy while minimizing the side effects of caffeine, such as “the jitters”.¹

Nootropics do things like lengthen attention span, provide stress relief, and improve short-term memory. It’s medical science for improving your healthy brain rather than treating grandpa’s cataracts. By taking nootropics and adjusting how the body and brain react to stimulus, an optimal state of mind, or “flow state”, can be achieved.

What are nootropics? Nootropics are nutritional supplements designed to help people reach their flow state.

How do nootropics work?

Nootropics can direct your brain in several different ways to get you in the zone. The most common nootropic, caffeine (mmm, coffee ☕), is a stimulant. The second most common, L-theanine (mmm, tea 🍵), is an anxiolytic (reduces anxiety). Beyond those, nootropic ingredients can deliver a range of different effects, such as faster thinking, enduring memory, and sharper focus.

Certain nootropics help the brain produce or maintain the stuff it’s already using and producing (i.e. “regulate neurotransmitter levels”). Depending on the nootropic, specific parts of the brain are targeted to direct brain activity. Whether you’re trying to work more efficiently, study longer, or sleep better, the right nootropic can help get you to your desired mindstate.

How do nootropics work?

Who are nootropics for?

Nootropics are for any generally healthy individual looking for a mental edge or boost in their work, sports, schooling, or life in general. Reducing stress, improving focus, and increasing energy lends to office work, athletics, studying, or anything else that takes sustained effort or concentration. Practically all people can benefit from nootropic use:

Who are nootropics for? Anyone. No matter if your endeavor is analytical, physical, or creative, nootropics can enhance what you already have to help you achieve more.Now that we’ve helped answer the question of what are nootropics, learn more about who uses nootropics.

Nootropics can provide mental clarity, energy, and focus, three things all students desperately need to get the most out of their courses. They can also ease external stressors like pop quizzes, your professor saying “it’s in the syllabus”, and meatloaf day in the cafeteria.

An improved mind means improved grades. A faster brain to speed through homework, a clearer head to retain more from class, and a better mood to deal with the stress of school all lend to a better experience overall.

Nootropics can provide faster reaction time, sustained energy, and enhanced focus. All three are necessary for an athlete to be at the top of their game. Some nootropics alleviate stress which helps you decompress when off the field.

An improved mind means an improved game. A faster brain makes a faster athlete, a clearer head makes you more accurate, and a better mood helps you deal with the stress of the game.

Nootropics can provide greater multitasking capability, improved communication skills, and sustained energy to work longer hours. All three are necessary to get ahead in a competitive work environment. Some nootropics also reduce stress which helps you deal with the day-to-day office annoyances and unwind after a long day.

An improved mind means improved work, in terms of both quality and ease. A faster brain lets you meet deadlines faster, a clearer head simplifies dealing with coworkers and clients, and a better mood helps you handle the stress of the job.

Do nootropics have side effects?

As with all stimulants (e.g. caffeine), a slight increase in heart rate and blood pressure may be observed. Theacrine is the exception to this rule and may be combined with caffeine to lower the overall dose of caffeine required to help you reach your flow state.

Do nootropics have side effects?

Yes, but they are minimized by taking the right nootropic and correct dosing. BetterMind was crafted to combat side effects, and allow you to focus on your better self.

With that said, not all ingredients work the same way and too much of a good thing can have unintended consequences as seen on the “Flow State” chart.

Nootropic ingredients are by definition not addictive. Though you can develop a tolerance and craving for caffeine (at very high doses and over an extended period of time), it too is non-addictive.

No nootropics will appear in a 12 panel (all narcotics) drug screening, as they don’t interact with the body in the way illegal drugs do.

Nootropics only add. You don’t trade your health for temporary enjoyment like illegal drugs. Nootropics are for working and living a productive, happy life.

Are nootropics addictive? No.

Coffee contains one nootropic ingredient, caffeine. Caffeine prevents you from feeling drowsy for a few hours by preventing the body from building up “adenosine” (the stuff that makes you feel tired). When your body runs out of caffeine, all that adenosine floods back and knocks you out.

Nootropic supplements often contain caffeine, but the good ones don’t rely on it. Combining caffeine with a longer-lasting energy provider like theacrine can prevent a “caffeine crash” and keep you going throughout the day.

Coffee also comes with a handful of bodily concerns. Stained teeth, acid reflux, and pesticide contamination to name a few.

Learn more about nootropics vs. coffee.

Nootropics vs. Adderall and Other Prescription Drugs?

Adderall is considered an “amphetamine” and is in the same drug family as methamphetamine since they affect the central nervous system similarly. Think of it like this: if your body was a car, Adderall hotwires it and drives it like it stole it.

Adderall is a Schedule II controlled substance because of its powerful stimulating effects and addictive qualities. College students, long-distance truckers, and even athletes sometimes abuse Adderall to stay alert and work longer. Heavy amphetamine use often leads to addiction.

Nootropics boost mental clarity and energy in a completely different way than prescription or illicit drugs. For one thing, nootropics are non-addictive and safer than prescription drugs, hence why they are over-the-counter supplements. Nootropics also don’t provide the “high” at higher doses like amphetamines do. What would typically happen when you take too much of a nootropic is an overstimulated, “jittery” feeling and possibly nausea beyond that.

Nootropics vs. Adderall? Nootropics are safer while still boosting the brain’s alertness and clarity level.

What to Look For in a Good Nootropic Product

The best nootropic products are ones that you can understand. Otherwise, how do you have any idea what you’re getting? Having a clear explanation of each ingredient, along with their effects, is a good sign the company isn’t hiding anything. All claims should also be backed up by scientific studies.

Typically, the best nootropic supplements have only a few ingredients with each at effective doses. Some deceitful supplement companies hide behind a laundry list of ingredients with the hope that the uninformed consumer will think, “one of these must work.” It’s often the case that most of the ingredients are fillers and you end up paying a lot for a small amount of one or two ingredients that might work.

We hope this guide has answered the question of “what are nootropics?”. Now, allow us to introduce you to BetterMind, the all-in-one nootropic. It contains everything you need to lift your mood, reduce your anxiety, defog your brain, enhance your memory, and give you a full day of energy in just one capsule. Whether you need an everyday boost or just a second wind, BetterMind delivers every time you take it.

BetterMind is a custom, consistently effective cognitive supplement with ingredients balanced to be greater than the sum of its parts, all so you can live that much better. 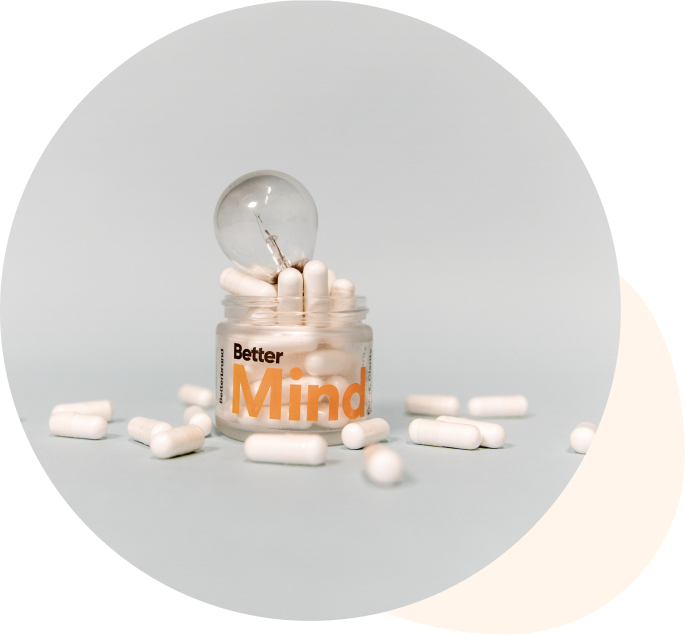 BetterMind is a nootropic that delivers all-day energy and focus so you can simply do more.

6 Reasons Why Nootropic Supplements are the Future

Caffeine doesn’t really “provide energy”. What it really does is prevent you from feeling drowsy for a few hours before letting all that drowsiness flood back. Nootropics can provide quicker, more sustainable energy without the crash.